Javascript is disabled on your browser. Please enable it to improve your experience.
Advanced search 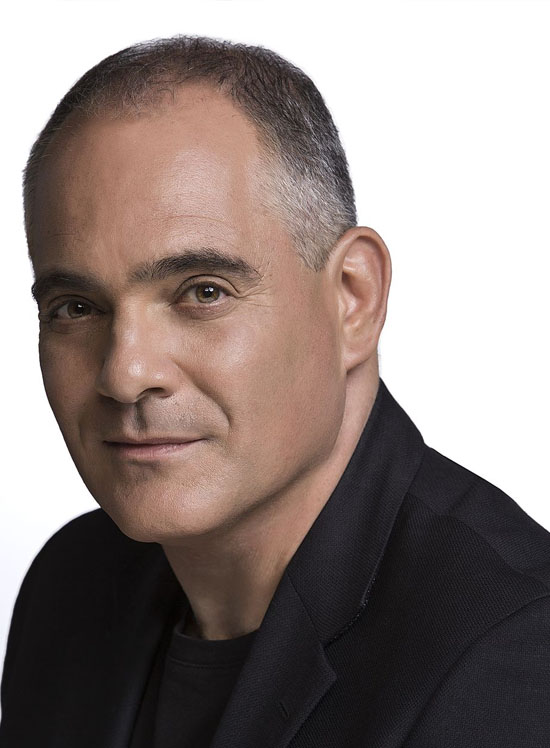 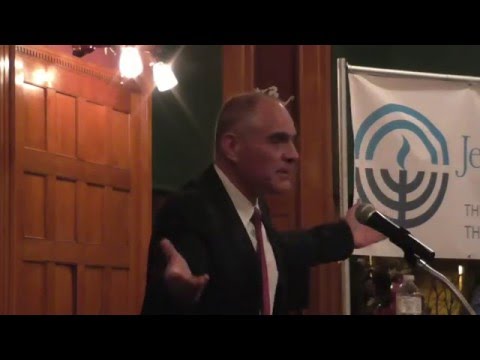 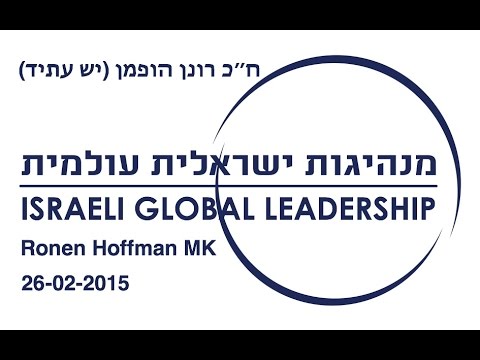 Dr. Hoffman has his Ph.D. in War Studies from Kings College London. He is an expert in the field of Political Psychology, focusing on psychological and cultural barriers in conflict resolution and in political negotiations. Dr. Hoffman served as Personal Assistant to the late Prime Minister Yitzhak Rabin during his political campaign, and was the coordinator of the Israeli delegation to the peace negotiations with Syria.

What they're saying about me