Javascript is disabled on your browser. Please enable it to improve your experience.
Advanced search
Add to 'my list'Remove from 'my list' 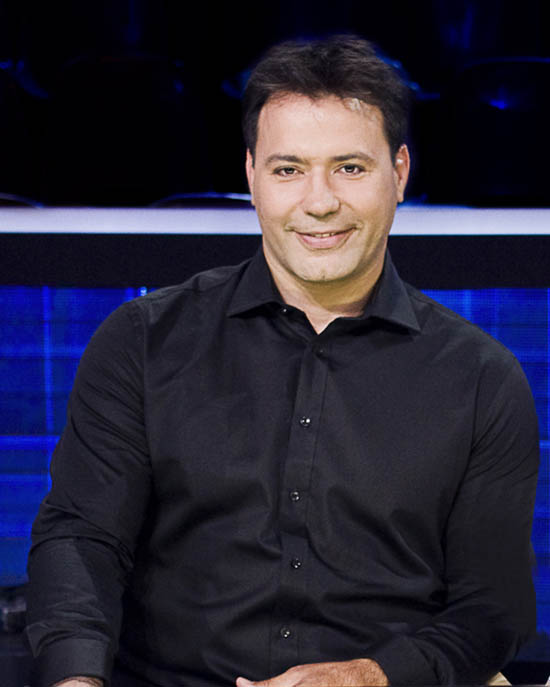 Zeevi has a law degree from the Interdisciplinary Center in Herzliya, married to Ravit + 3.
Retired from Judo at 35.5, as European champion for the fourth time, the most older judi that ever done this .

He had nine medals in total from the European Championships in which he took part.

Ze'evi grew up and was educated in the Kiryat Herzog neighborhood of Bnei Brak. As a child, he attended  "Uziel" school.
And in his youth in "Remez" high school in Bnei Brak. From his childhood he belonged to the judo club that operates in Bnei Brak
From the Pardes Katz neighborhood, under the guidance of Remez Memistlavov. His brother Roni Ze'evi was the first  judoka of the club to win the judo championship in israel.

Eric began judo training in his footsteps and won the national championship at the age of 15
and  become the  youngest  winner in this  title in israel . Despite the fact that he grew up in a developing neighborhood
Without professional training facilities, he managed to practice in the neighborhood shelter, and  persevere And reach the highest levels.

In the first Sydney Olympics (2000) he took part, finished fifth and lost the bronze
medal   to a Frenchman, Stefan Terno, after a disputed judgment of the judges that no other was taught.
At the Athens Olympics (2004) he won the bronze medal after a victory over Dutchman Vader Dast,
After a day of heroic battles and heard the song of hope by more than 2000 Israelis who arrived Watch him  compete.

At the Beijing Olympics (2008), Ze'evi was one of the big  Israeli hopes for a medal,
But was defeated in the second round of competitions by Dutch champion Hank Herol.
He lost to the Brazilian world champion at the consolation house , and was removed from the competition.
As part of the changes outlined, Eric replaced his personal trainer and went  to train in the team  with shani hershko.

In 2011, Erik won a gold medal in the prestigious Grand Slam in Moscow and showed
That he has returned to the world top.

In 2012, at the age of 35.5, Erik won his fourth European Championship that  held in the city Putin's birthplace.
In August of that year he reached the London Olympics (2012), when he  ranked 7th in the world,
And lost in the first match after 43 seconds to German Dimitri Peters.
A few months after the end of the Olympic Games, Erik announced his resignation.
In 2014 Arik served as a mentor on the television program "The Venture" (Channel 2)
Was to raise money for start-ups.
Today, Arik trains the Kadet team and recently founded a non-profit organization based on his vision
To support projects for the cultivation of Olympic athletes and their coaches, especially in the periphery.

Lectures / Workshops
Lecture: Win in daily battles.
The lecture is about an hour + questions and answers.
The lecture combines personal stories with an analysis of various situations that  Arik deal with  and contends in the past and present.
The title of the lecture is "Winning in Day-to-Day Battles" is similar to his book published in 2011.Some of the themes that Arik conveys in his lecture:Psychological warfare.- Coping with stress and crises.- Setting goals.
Coping with failure.- Reach a climax at the right moment.
Technical needs: Madonna or portable microphone, projector + barco and speakers